Why You Shouldn’t Consider Sales A Dirty Word 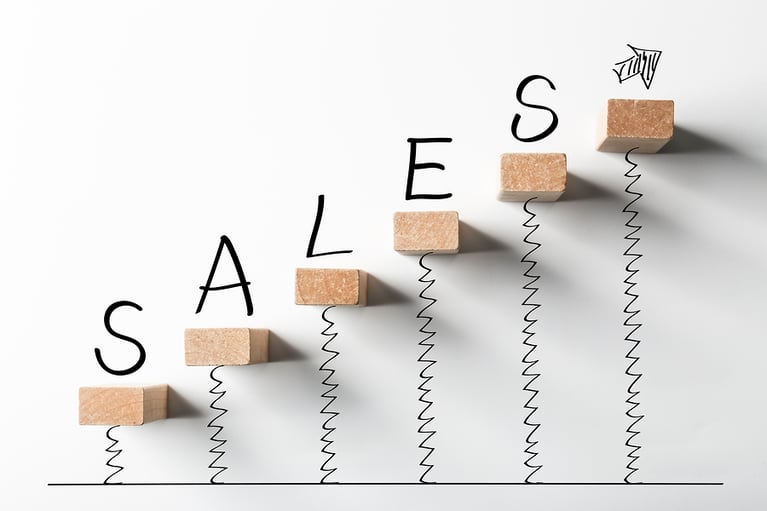 Sales has a bad reputation. It conjures up images of dodgy second-hand car dealers and Del Boy flogging hooky toasters on Peckham Market. But that reputation is undeserved. Mastering it will drive valuable growth in your business. It’s natural to be nervous and cling to the belief being a salesman and an engineer are two distinct disciplines. But they’re not and combining both is easier than you might think.

How Marketing Can Supercharge Your Business 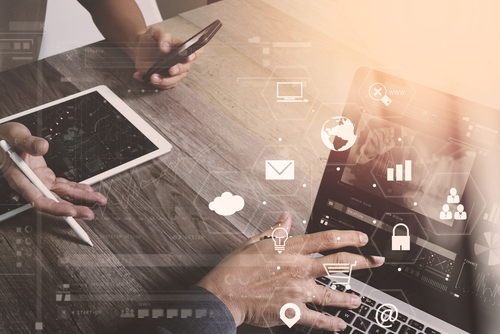 New customers are the lifeblood of any business. Without them growth grinds to a halt. But, how do you attract them and what do you have to do to convert them into paying clients?

Simply relying on word-of-mouth won’t cut it in these more challenging times. That’s why, now more than ever, it’s absolutely crucial to establish a marketing mix that works for you. Get it right and it will allow you to establish a new business pipeline and lead-generating process that can really supercharge your operations. 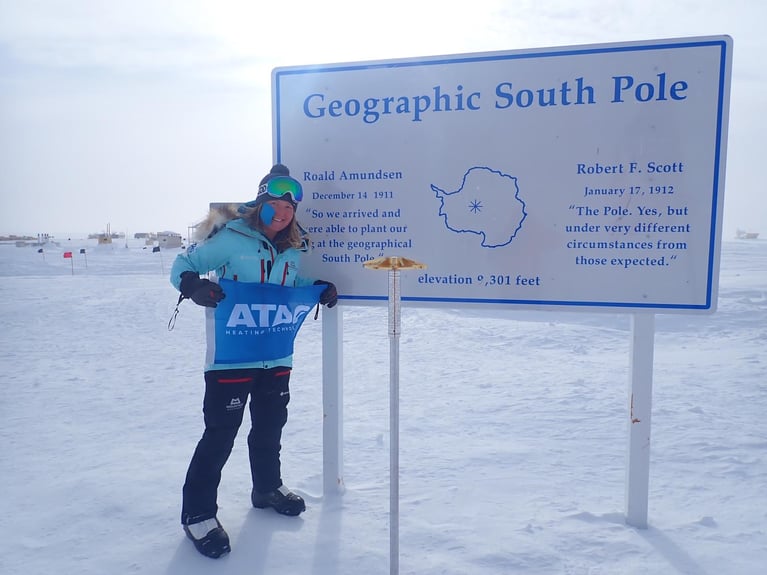 Mountaineer Mollie Hughes has hailed ATAG for helping her become the first woman to ski solo across Antarctica.

In a fascinating webinar held for ATAG staff and installers, the 29-year-old adventurer revealed how she battled temperatures as low as -45 degrees, a whiteout that lasted eight days, and told of her joy at finally reaching the South Pole.

But Mollie’s expedition was nearly over before it had even begun, as she struggled to raise the funds for the 2019 trip.

She explained: “To afford to go on these trips I need sponsorship from companies, and it’s the hardest thing in the world. For Antarctica I spent around 18 months just writing to different companies to try and get them on board. I had some good meetings and some bad meetings, and made a bit of progress, but I still had a massive chunk of money I needed to get.”
END_OF_DOCUMENT_TOKEN_TO_BE_REPLACED
0 Comments Click here to read/write comments

Why Customers Are Your Lifeblood 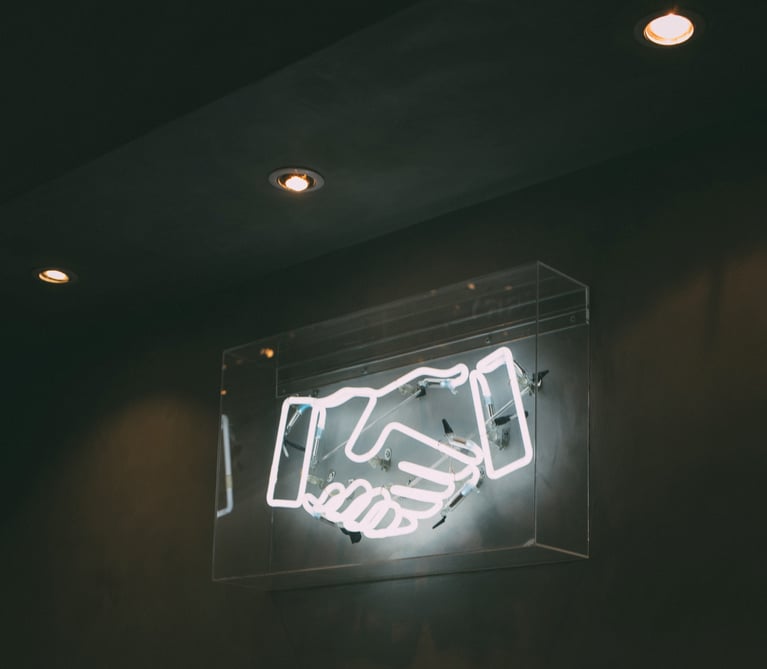 Fitting and forgetting risks depriving your business of its lifeblood. By keeping in contact with existing customers you can provide yourself with a ready and reliable revenue stream. And it shouldn’t require any extra work from you. With the right system in place - and a good attitude when it comes to logging all the details of previous jobs - reminders can be sent out automatically to customers via email and print for the elderly, who may not be so digitally minded.

Ignore technology at your peril “If you don’t embrace technology, you’re not going to survive”, is the frank assessment of Andy Baxter of High Efficiency Heating. Over the past decade he has harnessed the power of both software and digital hardware to transform his business into one of the industry’s most forward-looking. “But,” he warns, “You have to have an open mind. Learning how to use the technology is not the hard part, any installer can manage it. It’s whether you’re prepared to change your working methods completely.”

Get The Right Support To Avoid Any Nasty Surprises 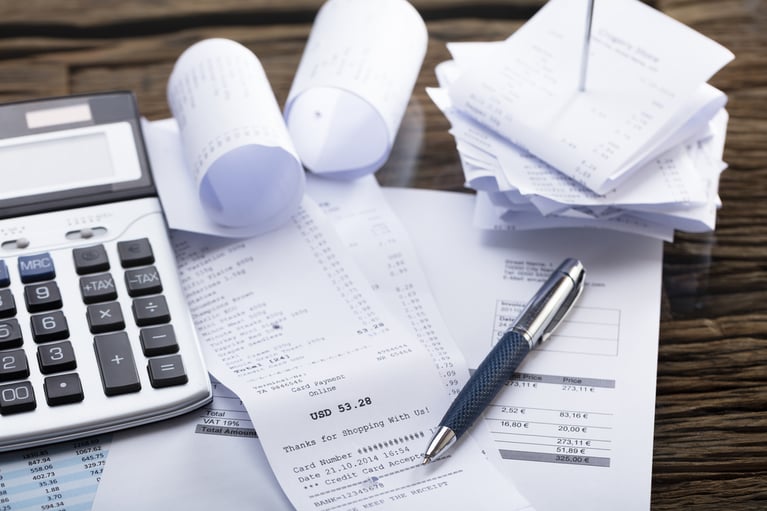 No one goes into business with a burning desire to fill out spreadsheets - but keeping on top of your admin is an essential discipline. Fail to do so and the consequences can be severe, especially where the taxman is concerned. Fiona Fraser, director of Fraser+ Accountants explains: “As a small business it’s vital to do your book-keeping as you go along. Burying your head in the sand is not an option. Keeping up to date gives you the power to plan properly and the time to spread out the costs of what you may owe.”

Expert advice to supercharge your prospects

All the essential tips, tricks and know-how to ensure your business is built to last. Industry insiders share the secrets on how to make marketing, tech, finance and customer service work for you.